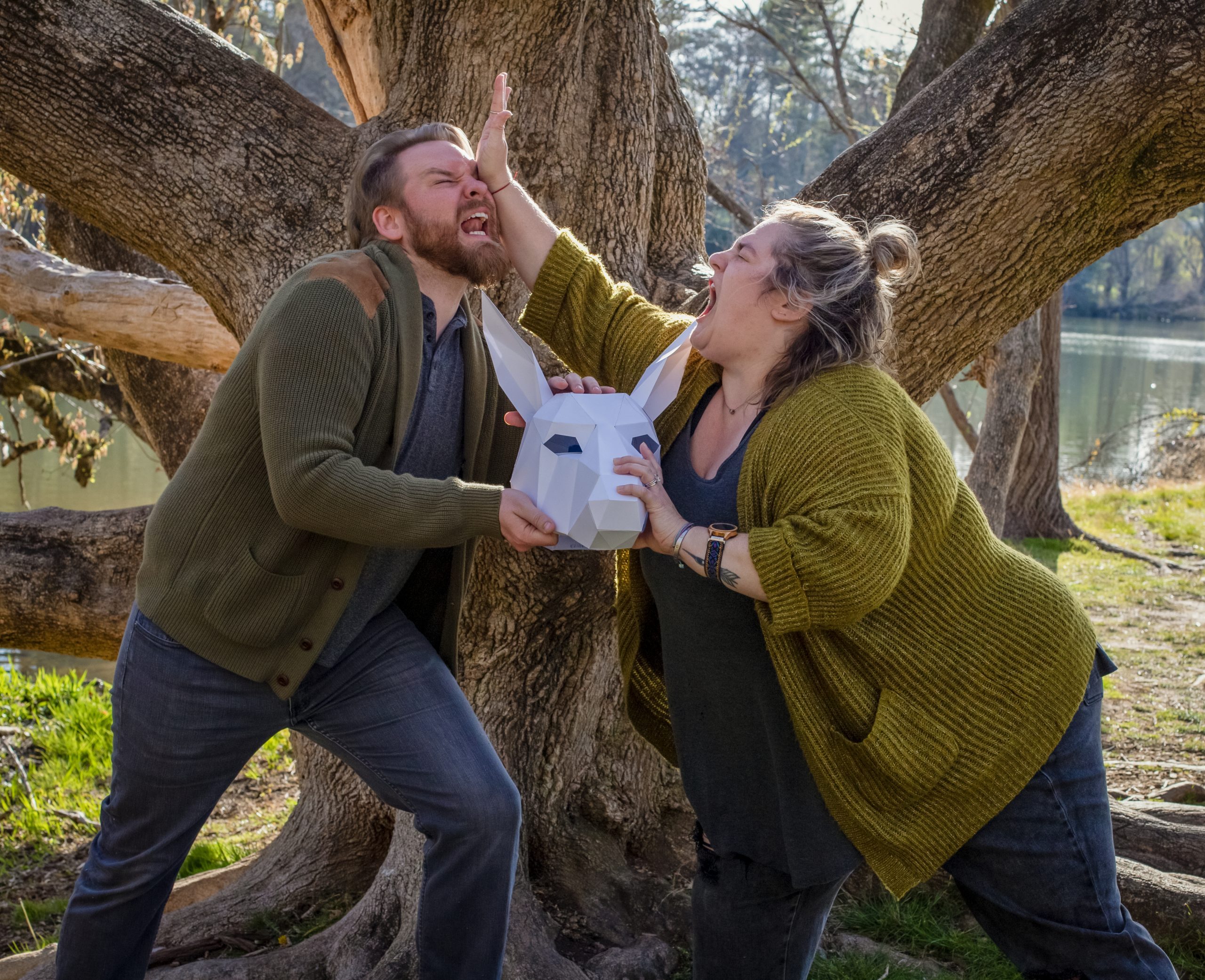 Performances run Thursdays through Saturdays at 7:30pm and Sundays at 4:00pm. For tickets and more information, visit https://app.arts-people.com/index.php?show=134503.
Located at 375 Depot St in the River Arts District, The Magnetic Theatre is a 501(c)(3) nonprofit organization. It has been a home for live performance in Asheville for over a decade, producing a MainStage Season of original works, a New Play Development Program and Magnetic U, a series of theatrical classes and workshops for adults. To learn more, please visit: www.themagnetictheatre.org.
Nemesis Theatre Company is dedicated to creating unconventional, urgent, and accessible productions of Shakespeare’s work. For more information, see nemesistheatre.com.
CW (Content Warning): This show may contain strong language at times. 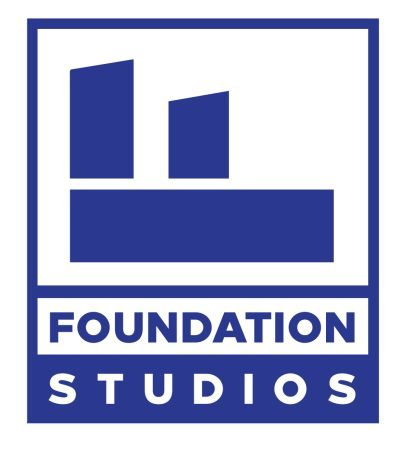