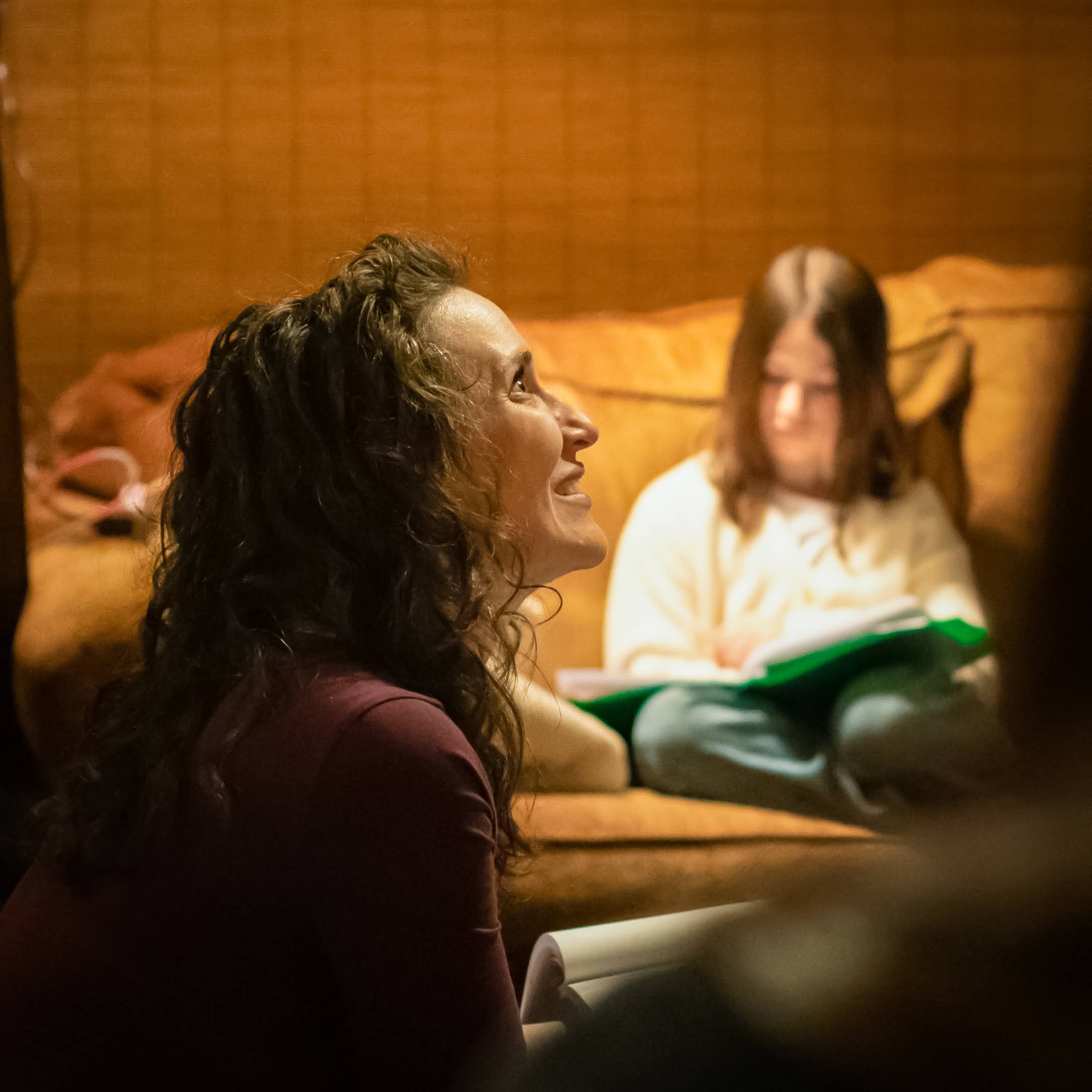 Starbright is the story of Grace, an astrophysicist who lost her daughter Abby nearly a year ago. As Grace’s life spins out of control, Abby appears to her and begins making predictions about the cosmos. Grace must determine if her daughter’s appearance is a sign of her dwindling sanity, or proof that there’s more to the universe than even she understands.
When Grace’s visions from beyond the grave start seeping into her reality, husband Calvin and aunt Margaret must put aside their own struggles and come together to assess Grace’s stability and safety. In light of her family history of mental health issues, can Grace persuade them to trust in her conviction that Abby is speaking to her?
Starbright is Sean David Robinson’s first full-length play. It was selected by the Broadway Bound Theatre Festival in New York City and made its original debut Off-Broadway in 2018. Starbright was named the winner of the 2018 North Carolina New Play Project and the Centre Stage New Play Festival in Greenville, SC. It was also shortlisted as a semi-finalist for the inaugural New Works Festival at the Garry Marshall Theatre in Burbank, CA.
Directed by Ashleigh Goff, Starbright features Courtney DeGennaro Robinson as Grace, Scott Voloshin as Calvin, Ivy Voloshin as Abby, and Janet Oliver as Margaret. Performances run Thursdays through Saturdays at 7:30pm and Sundays at 4:00pm. For tickets and more information, visit https://app.arts-people.com/index.php?show=132323.