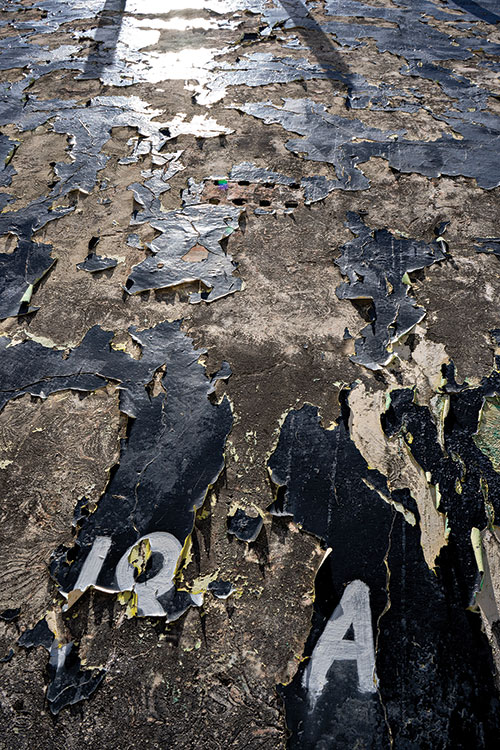 Ygnacio Rivero of Mérida, Mexico, holds multiple degrees and is a photography teacher at the National School of Higher Studies and at the Marist University of Yucatan. He began to teach himself photography in 1977 and to date has maintained constant activity in the national and international artistic and cultural realm. He has been awarded at the Visual Arts Biennials of Yucatan in 1985, 1991 and 1995. He was awarded the “Medal of Artistic Merit in Plastic Arts” by the Government of the State of Yucatan in 1997. He has obtained two annual creation grants (1994 and 1998) from the Yucatan Institute of Culture and a FONCA grant for creators with a career (2005). In 2014, he obtained recognition from the Municipal Fund for Visual Arts. He was a founding member of the group “Imagen Alterna”, organizer of the event “ABRIL. International Month of Photography” in Mérida, Yucatán from 1985 to 2000. Rivero has been a representative of Mexico in ORACLE, International Circle of Critics and Promoters of Photography in the meetings of 1995 in Daytona, United States and 2002 in Cologne and Berlin, Germany. 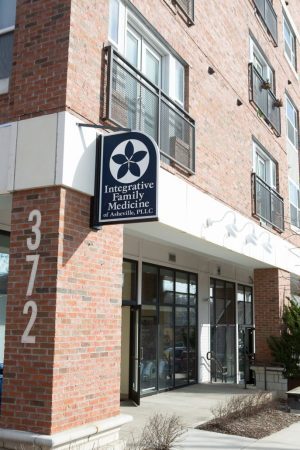 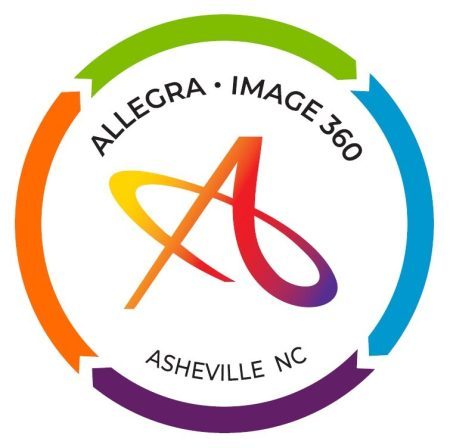