Akira Satake was born in Osaka, Japan and has been living in the U.S. since 1983. In 2003, he relocated from Brooklyn, New York to Swannanoa, NC. The Philadelphia Museum awarded him the National Award for Excellence in Contemporary Clay. A Craftsman’s Legacy—a national weekly television series on PBS, featured his life and work.
Akira is widely sought after for workshops and lectures and has been invited to give classes in France, Belgium, Israel, Australia, England, Taiwan, Hong Kong, Indonesia, Spain and Italy. Collections: The Mint Museum and The Phillips Collection . 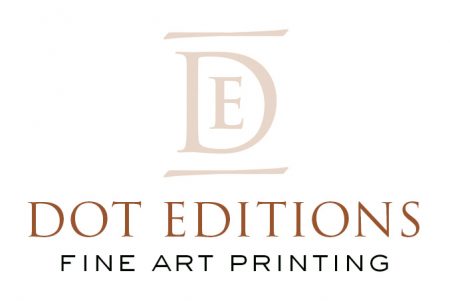