Katie Meili Messersmith is an up-and-coming, adopted Chinese American potter. Before starting her pottery career, she excelled in STEM subjects and originally envisioned a career in that area. However after several traumatic life events, including three serious concussions, she realized that working with clay was the key for her to live a happy and fulfilling life. Rather than a formal education in the ceramic arts, she gained the majority of her pottery knowledge through the time-honored tradition of an apprenticeship at The Village Potters Clay Center. She has since had the honor of becoming a Resident Artist there. Katie meticulously details the surface of her work with slip-trailed dots. This gives an intricate and polished look to her functional and larger statement pieces. She uses symmetrical geometric dot patterns, influenced by her enduring mathematical mind, that leave viewers with a zen-like satisfaction. Her microcrystalline glaze creates what she calls "Cobalt Whispers" that trail off from the dots and balance the precision of her designs. 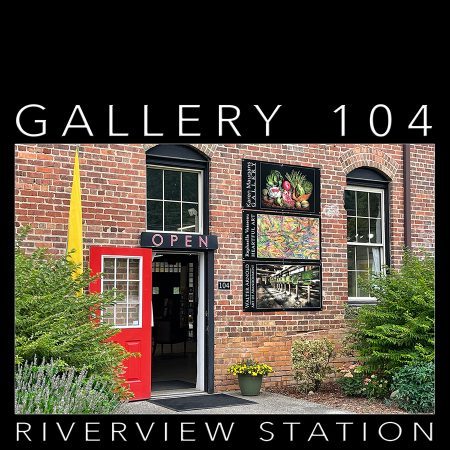